Milpitas, CA, May 21, 2018 –(PR.com)– U.S. Secretary of Commerce Wilbur Ross today presented Global4PL with the President’s “E” Award for Export Service, at a ceremony in Washington, D.C., May 21. The President’s “E” Award is the highest recognition any U.S. entity can receive for making a significant contribution to the expansion of U.S. exports.

“Global4PL has demonstrated a sustained commitment to export expansion. The 'E' Awards Committee was very impressed with Global4PL’s commitment to helping educate exporters about compliance requirements. The company’s submission of case studies describing the results achieved by its clients was also particularly notable,” said Secretary Ross in his congratulatory letter to the company announcing its selection as an award recipient.

“It is a tremendous honor for me and my team to be recognized for the IOR Services we provide on behalf of our customers,” said Sergio Retamal, CEO of Global4PL. “We are the first IOR-EOR company ever to have received such a prestigious award. Global4PL is proud to have made such a meaningful impact on the U.S. economy and to be recognized alongside the other deserving recipients.”

In total, Secretary Ross honored 43 U.S. companies and organizations from across the country with the President’s “E” Award for their role in strengthening the U.S. economy by sharing American ingenuity outside of our borders.

U.S. companies are nominated for the “E” Awards through the U.S. Commercial Service, part of the Department’s International Trade Administration. With offices across the United States and in embassies and consulates around the world, The International Trade Administration lends its expertise at every stage of the exporting process by promoting and facilitating exports and investment into the United States; administering Anti-Dumping and Countervailing Duties orders; and removing, reducing, or preventing foreign trade barriers.

U.S. exports totaled $2.33 trillion in 2017, accounting for 12 percent of U.S. gross domestic product. Exports supported an estimated 10.7 million jobs nationwide in 2016, according to the most recent statistics from the International Trade Administration.

About the “E” Awards
In 1961, President Kennedy signed an executive order reviving the World War II “E” symbol of excellence to honor and provide recognition to America's exporters. Criteria for the award is based on four years of successive export growth and case studies which demonstrate valuable support to exporters resulting in increased exports for the company’s clients.

For more information about the “E” Awards and the benefits of exporting, visit www.export.gov. 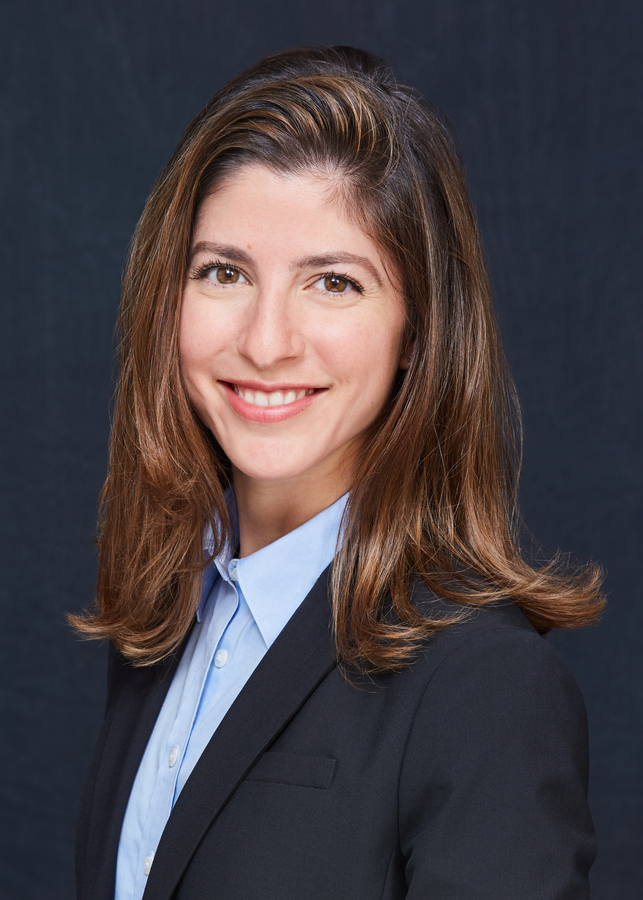 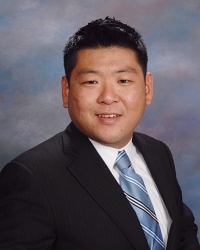 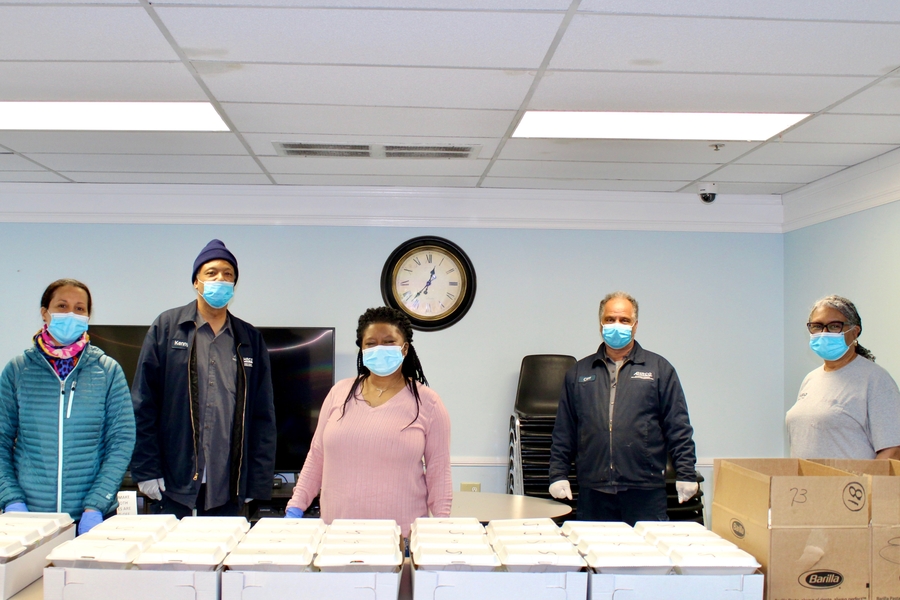 AHRCO Providing Meals, Resources to its Residents in Need and is Suspending All Late Fees and Evictions