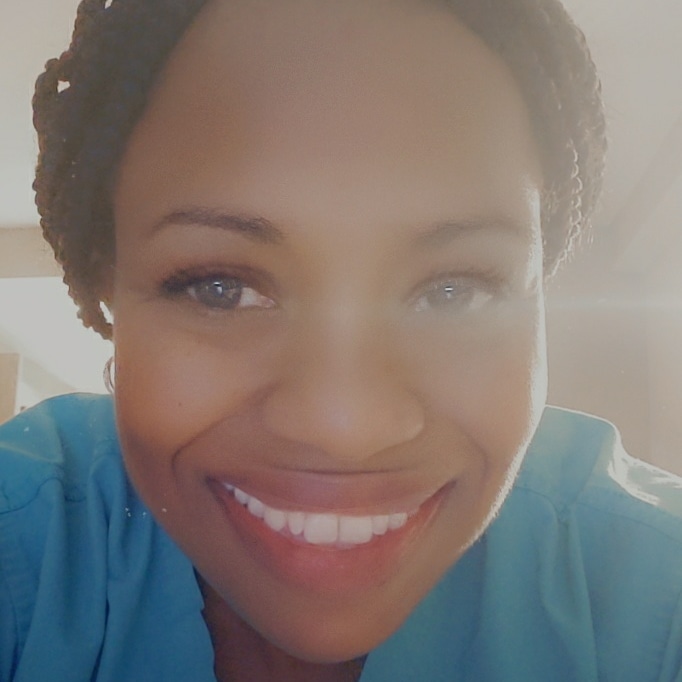 Tasheema Fair, M.D., F.A.C.O.G. is a renowned physician, lieutenant colonel, and health & wellness coach and enthusiast. She has deftly combined all of these areas of interest into one highly accomplished career. This is her story, in her own words.

MARYVILLE, TN, January 07, 2021 /24-7PressRelease/ — Tasheema Fair is not your ordinary doctor. For one, her medical philosophy is deeply rooted in spirituality and faith. She believes in the absolute importance of a healthy body, mind and soul. Some might say that’s a little unusual for a person of science. But, in Tasheema Fair’s case, it’s one of the things her patients love most about her. Dr. Fair is a board certified obstetrician and gynecologist, as well as an accomplished surgeon. Her skilled hands are gentle enough to deliver a newborn baby, but strong enough to carry on her family’s proud military tradition. She is a lieutenant colonel in the United States Army Reserve, known to patients, family and friends as a diligent and driven person.

“My mom says I was two when I said I wanted to be a doctor,” shares Dr. Fair. “But I remember having been four. So I’ll just go with what my mom said! But, I never wanted to be anything else.”

Whether it was daughter or mother who was correct, there’s one fact that is not up for debate: after 15 years of medical practice, Tasheema Fair is an expert in her industry, and a unique voice in the healthcare community. Her rewarding journey, as she describes it, pretty much began after her 2005 medical school graduation.

“[The most rewarding part of my job] is helping a patient get healthy, whether it’s from her fibroids or abnormal uterine bleeding or even deliverance,” states Dr. Fair. “They’ve been waiting to see the baby for nine months!”

She goes on to explain that it’s the smiles on people’s faces when they get great results that makes it all worthwhile. As a gynecologist, Dr. Fair performs hysterectomy, ovary removal, sterilization, and cervical surgery. “We perform any benign operation of the female reproductive system. The vagina is my area of expertise,” she explains.

Unlike the state of the human anatomy, some things do change with time—medical technology, for one, which Tasheema Fair has embraced and welcomed at every turn. She views the constantly evolving world of medical tech as an exciting, life-changing possibility to enhance her practice. “I’m always interested in what’s new, what’s out there, what’s going to be obviously cost effective,” confesses Dr. Fair. “But, also [something that is] going to give fast results. So, if there’s something that can work better, faster, more efficiently, that’s what I tend to lean towards.”

Tasheema Fair has a background in military healthcare, notably at the Blanchfield Army Community Hospital. Both her father and grandfather served in the military as well, so it is with the utmost pride that she has managed to carry on the family legacy. Tasheema explains:

“I got into medical school and my dad encouraged me to look at the army as a way to pay for school. So, in 2002, I commissioned as a second lieutenant in the Army Reserves, and while I was going to school [the Army] helped me pay for it. And then, after residency, I went on to active duty as an active duty doctor in the army. They weren’t involved in medicine directly. My grandfather was a musician. My father was in business, direct sales. But, they always encouraged me to be whatever I wanted to be. I’m actually the first doctor in my immediate circle family.”

When asked if her father and grandfather were able to appreciate her great success in life, she says it’s her belief that they are indeed proud of her—if they can see her from heaven.

“[My grandfather] was a piano player, he had a band. And I would say it was more of a hobby because he was really in a business. He had his own shoe shining business at the Trade Center… in the good old days when we had trade center! So, you know, it was significant, it was pretty big business because of all the executives that would come through there. Music was his passion, though, he did it on the side.”

Tasheema Fair brings to medicine that same passion that her grandfather brought to music. This includes health and nutrition, which she believes is actually preventative medicine. “You’re either fueling your body with what’s healthy, with the good stuff, or you’re feeding a disease,” she explains. “And so a lot of things are tied to, or can be tied to, how our health is. A lot of things are linked to obesity. So, diabetes, high blood pressure, high cholesterol, those are kind of linked to GYN problems, like heavy bleeding or fibroids, even uterine cancer. So, I talk to [patients] about preventing some of these things. Eating a healthy diet and exercising can [be preventative], or… eating right can help reverse it. The weight loss can help reverse the chronic disease.”

People who know Tasheema, whether personally or professionally, tend to agree that she is a caring, compassionate doctor and human being in general. That is why her reputation is as strong as it is, and how she manages to stand out so brilliantly in such a crowded field.

This conversation with Tasheema Fair will continue in the next article coming soon, where she will discuss COVID-19, health insurance, balancing work and life, and much more. 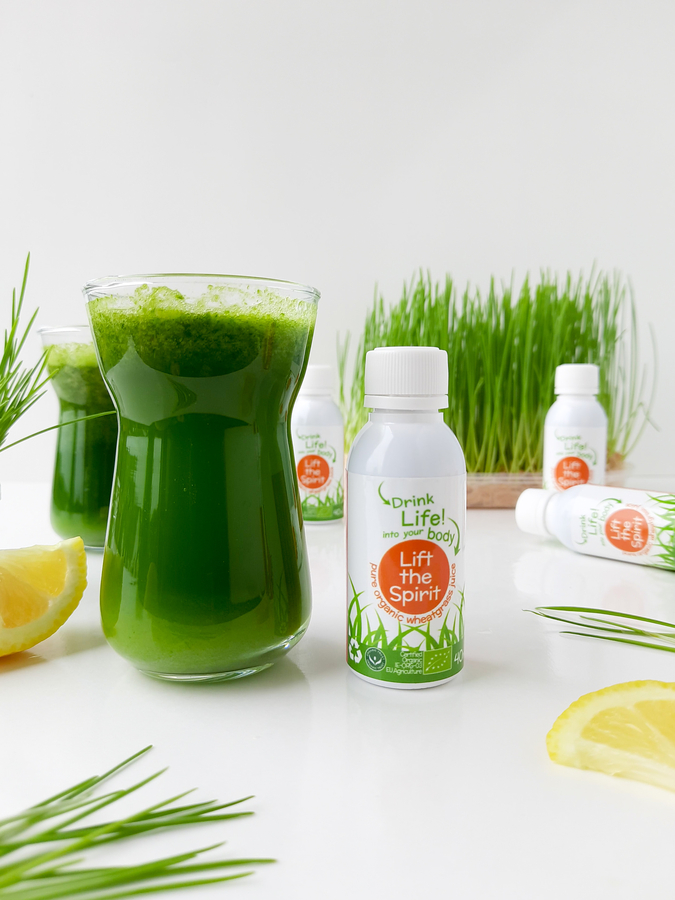 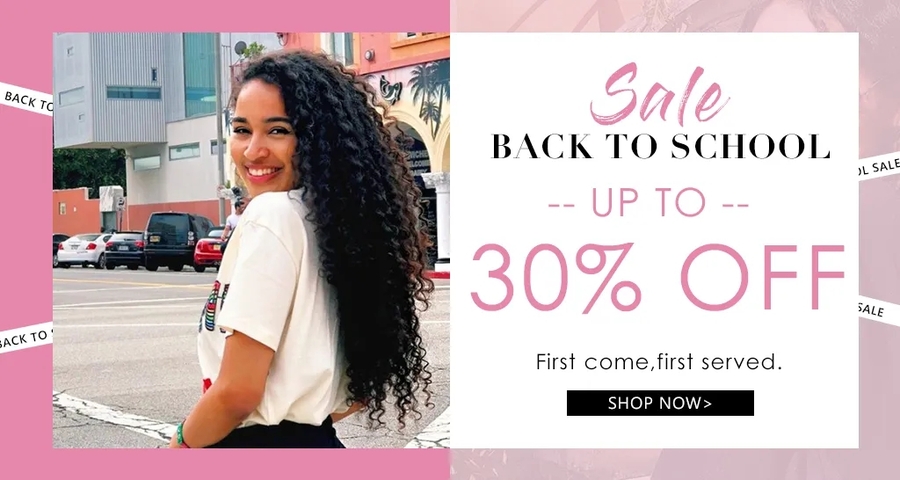 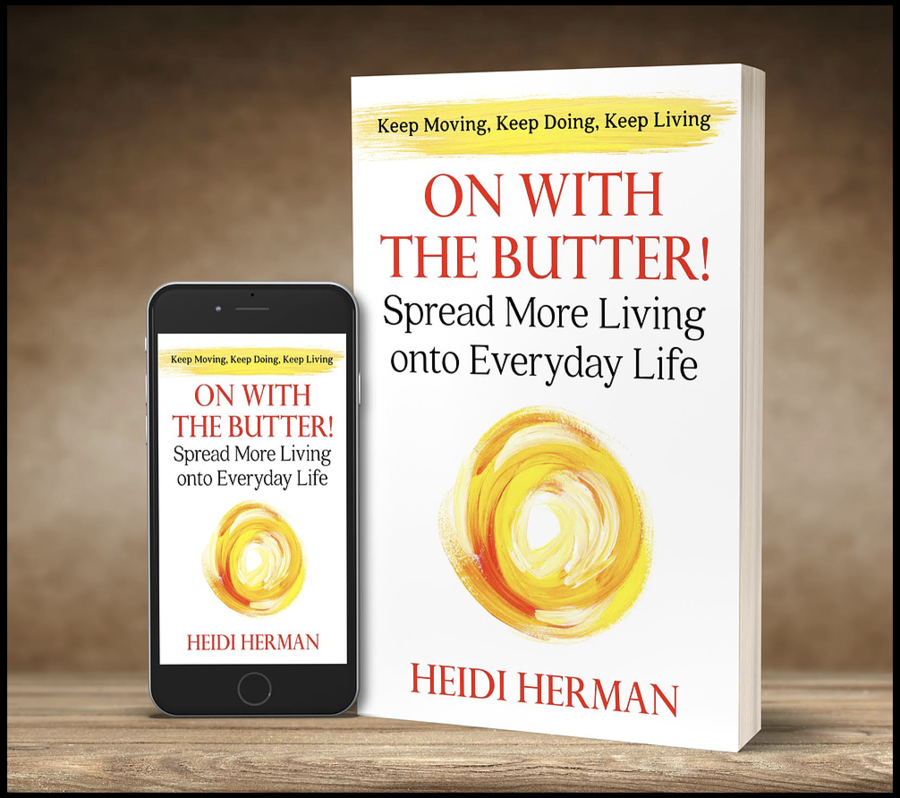