Mexico City’s High Potential as A Start Up Hub 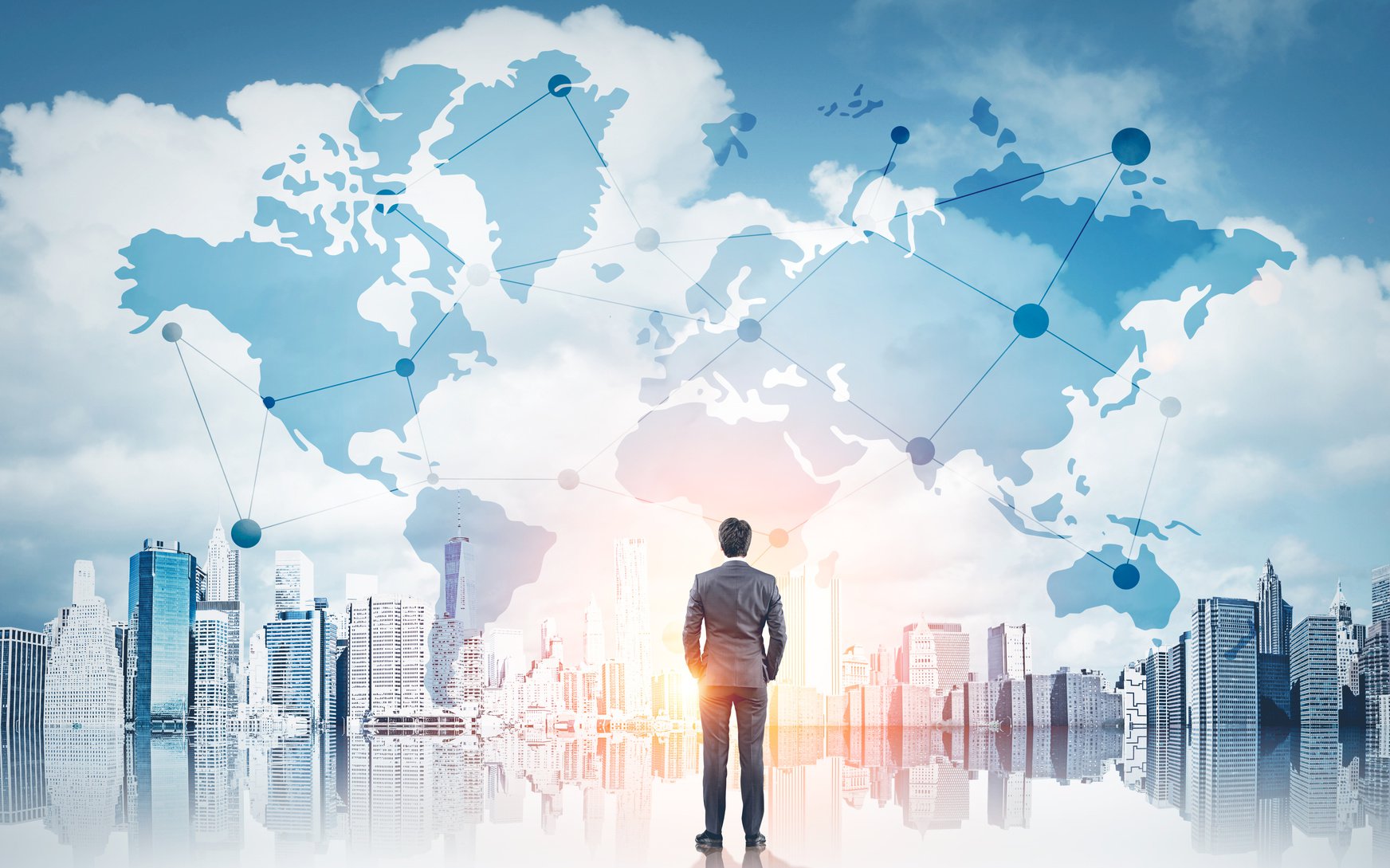 When you come to Mexico City, the immensity of this city will amaze you. After you get closer, you will be glad about its architectural variety. There are many opinions about the startup ecosystem of Mexico City. What do you think about Mexico City’s potential as a Start Up Hub? Do you think that Mexico City has great potential to be Start Up Hub? If you still hesitate, find the answer here.

From the entrepreneurial data, the percentage involved in early-stage entrepreneurial activity was 19% of the population. The amount has been increasing. From this data, we can notice that Mexico has a higher value in startup development compared to most developing countries. There was also a report stated that the TEA rate had shown a stable development. In 2011, the TEA rate was 9.6% and then increased to 19% in 2014.

The number of hours worked by Mexicans each year is around 2,237 hours. Then, the calculations from Goldman Sachs also expect that Mexico could be the fifth largest economy in the world by 2050. Around 54% of the entrepreneurs in Mexico start their business in Mexico City. As a cosmopolitan city, Mexico City always opens its doors to foreign talent that molds a heterogeneous start-up scene. This is an indicator of the attractive and healthy economy. There are plenty of people from different nationalities in Mexico city, mainly Spanish, Americans, Argentinians, French, Germans, and Colombians.

There are some important actors for the Mexico City’s startup ecosystem, like universities, incubators, accelerators, government, and others. Universities start by graduating the talent that provides ideas and vitality to the country. From the report, a number of graduates from engineering are raising. In Mexico, there are approximately 222 incubators spread on several areas. Incubators boost qualified startups with consultation and training to get funds. Government organisms promote the entrepreneurial activity around the country although sometimes private initiatives tend to contribute more.

A common question at start-up events in Mexico City is, Who is your favorite Mexican entrepreneur? An answer you get more often than not is Pepe Kamel, the founder  and current CEO of Metric Impact Group. He is a software developer, passionate technologist and an entrepreneur and he is an active promoter of transforming Mexico into a word class tech hub. He is also a writer of tech related and start-up developments in Mexico. He is a well known and charismatic character in the international tech start-up scene. His strong beliefs and support for Mexico city’s potential as a Start Up Hub are evident in his writings and his company’s mission. 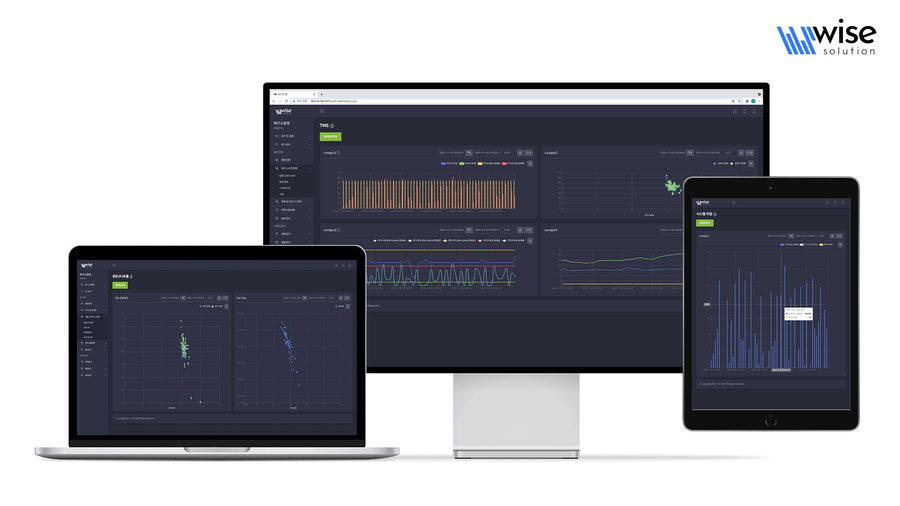 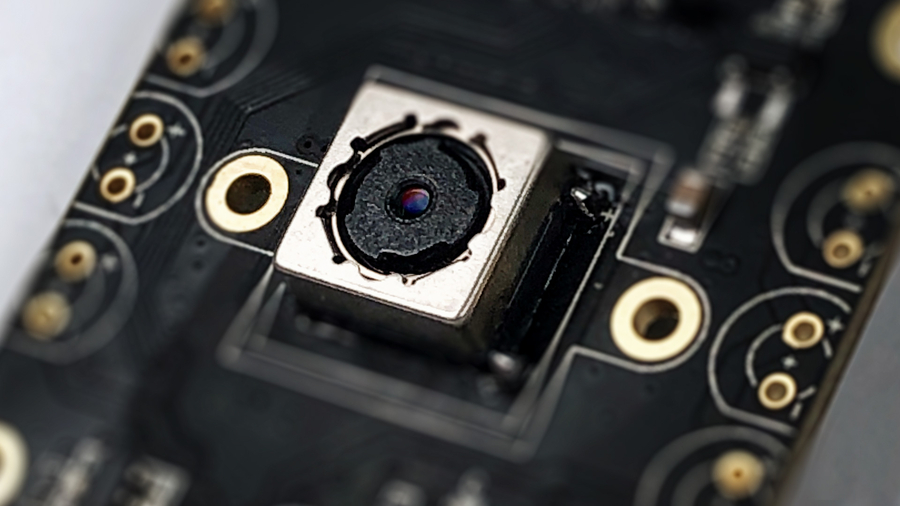 StreamFab Introduced the CW Downloader in the New 5.0.1.2 Release