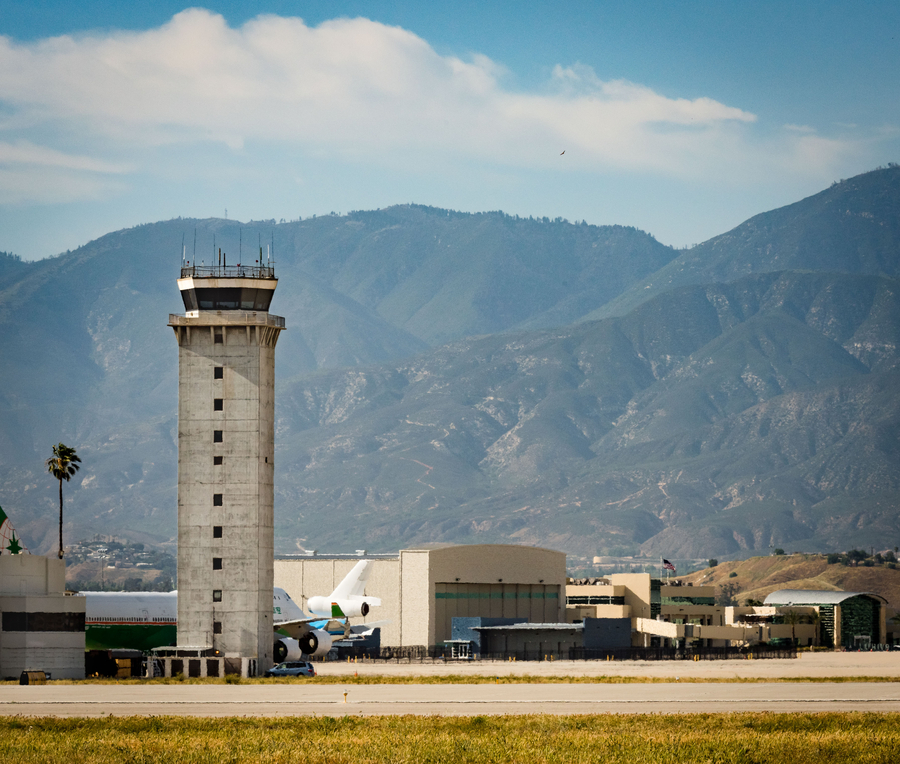 SAN BERNARDINO, CA, August 03, 2021 /24-7PressRelease/ — When the FAA reopened its Federal Contract Tower (FCT) Program to new entrants in 2019, SBD International was the first airport in the nation to apply. Today, SBD received notification from the FAA that its application was successful, with the Airport becoming an official participant in the program effective April 1, 2021. The partnership with the FAA represents a major step forward for the quickly growing Airport, which notched a triple-digit increase in aviation traffic between 2013 and 2019.

Established in 1982, the FCT Program allows the federal government to contract with private companies to provide air traffic control services at airports throughout the country. All contract controllers are held to the same rigorous requirements as FAA employees, and they currently manage approximately 50% of the nation’s air traffic control towers. SBD will become the 258th airport to join this important air transportation program.

“Admission into the FCT Program strongly positions the Airport to continue to support the rapid growth it has been experiencing,” says Mark Gibbs, SBD’s Director of Aviation. In 2019, aviation activity at SBD reached 60,000 operations, an increase of 133% since 2013.

Throughout the application process, the Airport found a key supporter in Representative Pete Aguilar (D-Redlands) and credits the Congressman with expediting communications with the FAA. “SBD International Airport is a key driver of the Inland Empire’s economic comeback, and I’ve been proud to support its growth over the years. With this new development, SBD can continue that sustainable growth, create more good-paying jobs, and continue to revitalize San Bernardino,” says Congressman Aguilar.

About SBD International Airport: Located approximately 60 miles east of Los Angeles and within 30 minutes of more than two million people, the former Norton Air Force Base was converted to civilian use in 1992 and later became certified as a commercial airport by the FAA. The Airport offers a full range of services and facilities to support air cargo operations, general aviation, and maintenance repair and overhaul (MRO) businesses. SBD is positioning itself to provide domestic and international passenger service. www.sbdairport.com

Brighter Times Ahead for Charter and Brokerage 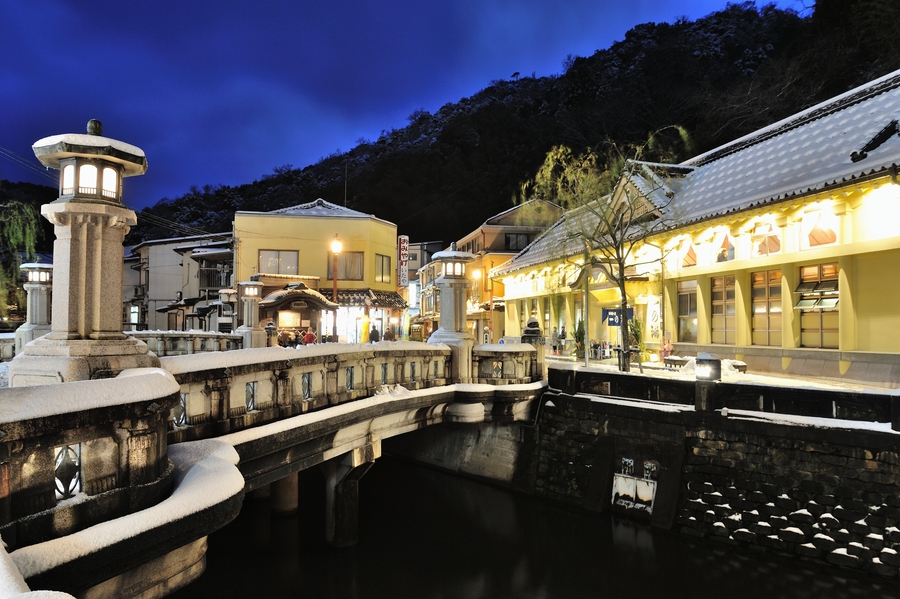 Snowfalls and Soaks: A Winter in Kinosaki Onsen 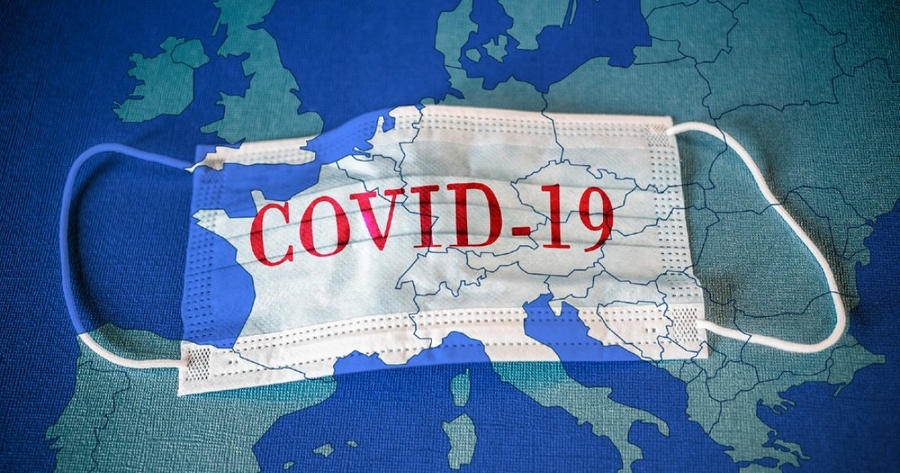