Rehak comes to Aurora from Allegheny Health Network – Forbes Hospital, a 349-bed Level II Trauma Center in Pittsburgh, Pennsylvania, where she’s served as the Director of Nursing for Critical Care and The Cardiovascular Institute since 2014. Prior to her Director role at Forbes, she held various nursing leadership roles including Nurse Manager of Cardiothoracic ICU, Medical Surgical ICU, Progressive Care Unit and Vascular Access Team.

“We are very excited to have Lesley join the executive team,” said Dan Miller, President and CEO of The Medical Center of Aurora and Spalding Rehabilitation Hospital. “She has a history of success in both nursing and leadership roles, and we look forward to seeing her extensive experience and talent lend support to our team in fulfilling our mission.”

“I am very excited to have been selected for the ACNO role at The Medical Center of Aurora and Spalding Rehabilitation Hospital,” says Rehak. “I look forward to working with the executive team, employees and physicians who make TMCA the amazing hospital that it is.”

About The Medical Center of Aurora
The Medical Center of Aurora, the first community hospital in the Denver Metro area to receive two-time Magnet designation for nursing excellence by the American Nurses Credentialing Center (ANCC), is a 346-bed acute care hospital located in Aurora, Colorado. The Medical Center of Aurora is comprised of six campuses in Aurora and Centennial, Colo., including the Main Campus, located at Interstate 225 and Mississippi, the North Campus Behavioral Health and Wellness Center, Centennial Medical Plaza, Saddle Rock ER, Spalding Rehabilitation Hospital and a medical office building at Green Valley Ranch. The Main Campus facility is a Level II Trauma Center with Primary Stroke Certification and Chest Pain Center accreditation, serving the eastern metro area and I-70 corridor. The Medical Center of Aurora received ‘A’ grades from The Leapfrog Group (Fall 2015, Fall 2016), was named Colorado’s only 2016 Leapfrog Top General Hospital, was recognized as the #4 hospital in the Denver metro area and the #4 hospital in Colorado by U.S. News & World Report (2014-2015), and was one of only nine hospitals in the country to receive the Lantern Award for Excellence in Emergency Room Care by the Emergency Nurses Association (2013). 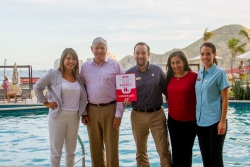 Hotel in Los Cabos: Among the Top 100 Family Resorts 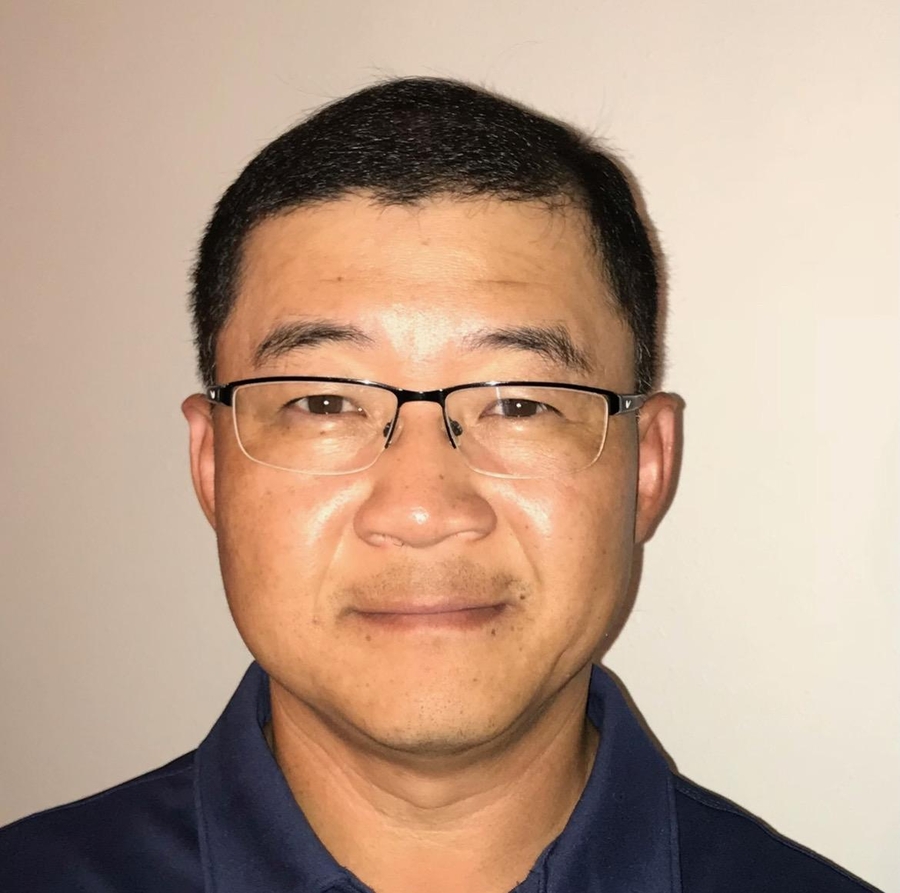 A1 Nationwide Adds Significant Talent in Another Key National Role 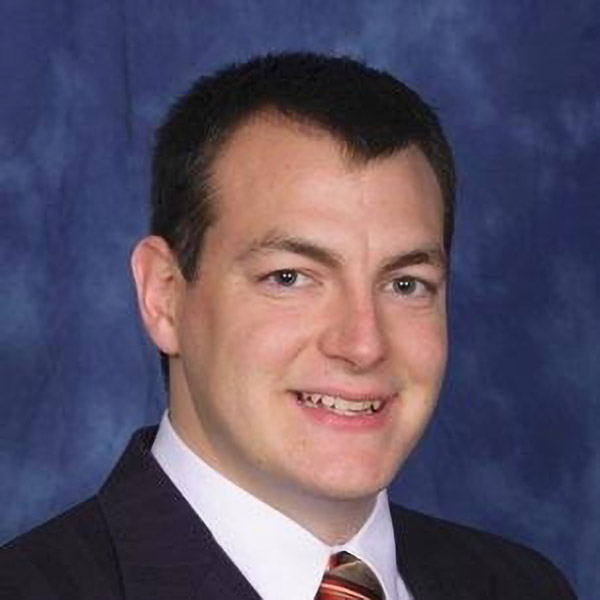